Sol Tenebrarum: The Occult Study of Melancholy is available now!

“I can barely conceive of a type of beauty in which there is no melancholy,“ wrote Charles Baudelaire in the nineteenth century, referring to the phenomenon that had fascinated philosophers, artists, musicians, poets and writers for centuries. In the modern world melancholy is commonly confused with sorrow or identified with depression, but in the history of the Western culture it was always seen as present both in depressive states and excesses of manic rapture. For over two thousand years melancholy was a part of humoral theory which assumed that the body and the mind were mystically connected and these connections explained all character traits, dispositions, tastes, appearances, emotional states, mental disorders, and physiological dysfunctions. Traditionally viewed as a wide range of disorders caused by the imbalance of life energies, throughout centuries melancholy acquired a complex esoteric and philosophical meaning. It became the disease of the soul, the triumph of the inner darkness over the godly light of reason, the source of genius and inspired madness, the synonym for lethargy and spleen, the deadly sin, the Saturnian principle of ecstasy and suffering, the dark element in the human nature, and finally, the universal condition of all humanity.

This book is concentrated around the traditional view of melancholy and its interpretations in ancient and modern history of the Western esotericism. It attempts to translate ancient concepts into the contemporary context and rediscovers melancholy as the central part of occult philosophy, representing the most critical stages of spiritual experience. Alchemy, Dionysian mysteries, Bacchic rites of ecstasy, lycanthropy, acedia, spiritual journeys into the underworld, inspired insanity, Dark Night of the Soul, Saturnian contemplation, Qliphothic initiations, and the mystical meaning of the Black Sun – these are only a few themes from this fascinating book. 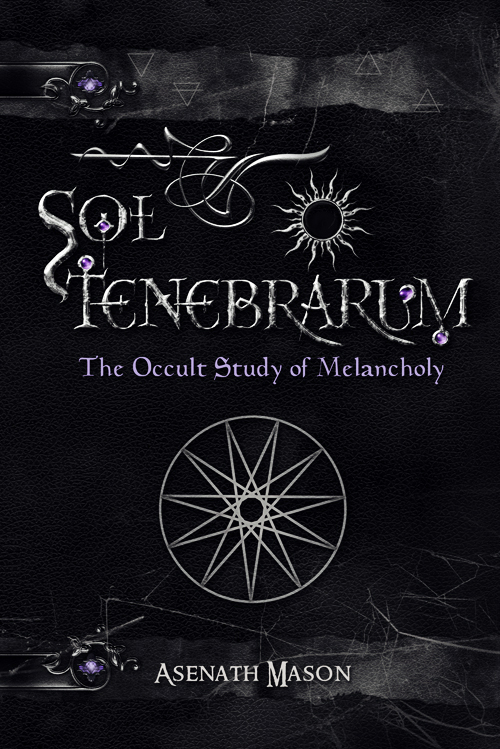