The Hidden Rites of Samael 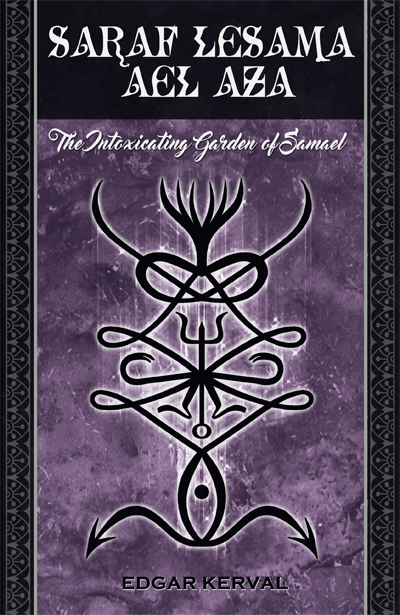