Our anniversary and a new release! The Left Hand Path: Philosophy & Praxis, Vol 1

We're celebrating our one year anniversary with this new release! 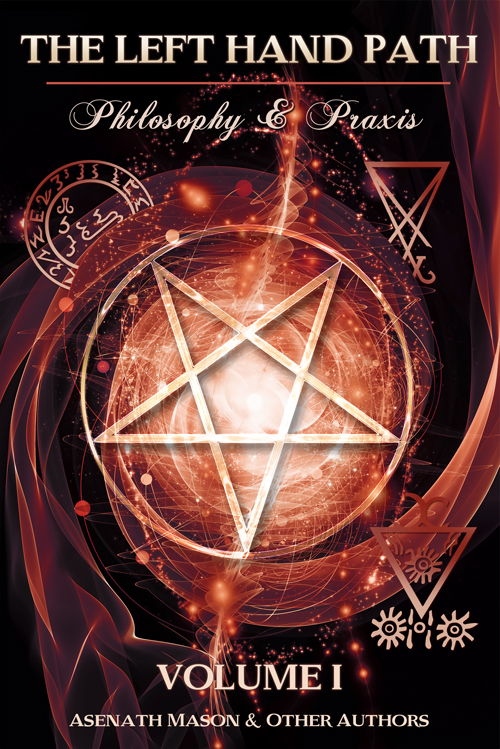 If you’re looking for a good place to begin when it comes to the Left Hand Path, you will find such a place within this book. Contained between these covers are essays and articles that include information that can help clarify Left Hand Path topics for the beginner. However, if you are beyond the beginner stage, you may also find this volume of particular note because it is a collection of previously out of print material from hard to find sources that address the Left Hand Path. Essays gathered in this book were written by members of Lodge Magan in the years 2002-2010 and are derived from Dragon’s Blood magazine and other publications that were originally released at that time. The majority of them have an introductory character, explaining the basics of the Left Hand Path and its concepts, but there are also essays that refer to less known esoteric subjects. With the growing interest in the Draconian Tradition and self-initiatory LHP magic, we have decided to revise this material and make it available again.
Lodge Magan, located in Poland, was active in the years 2002-2012 and originally was a part of Dragon Rouge. It closed by the end of 2012, giving way to the Temple of Ascending Flame, which is now the leading platform for magicians working with the Draconian Tradition.
In addition to early writings from Asenath Mason, this volume contains many other articles from various authors and practitioners of the Draconian Tradition over the years. These include both philosophical aspects of the Left Hand Path and their practical application – rituals, meditations and descriptions of personal gnosis.
Topics include Leviathan, Cain, Naamah, Apep, Sacred Sexuality, and Sorath, to name but a few.
This is a true gem for the serious practitioner!